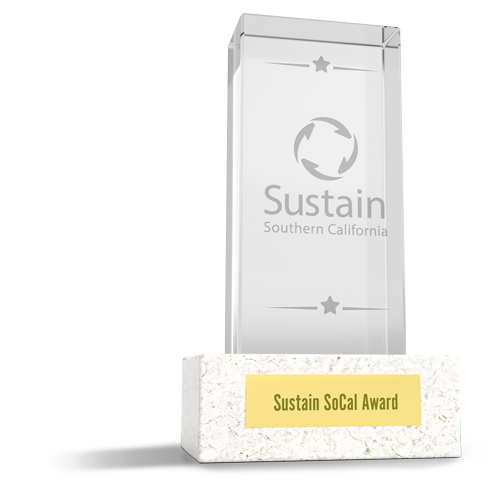 The Sustain SoCal Cleantech Company of the Year Award is awarded to a company that has reached a high level of achievement with their efforts to assure a more sustainable future through innovation and innovative approaches to sustainability challenges.

The Sustain SoCal Government of the Year Award recognizes achievements of a governmental, or regulatory entity, that pursues sustainability in their ongoing operations, encourages and enables sustainable practices among their constituents. 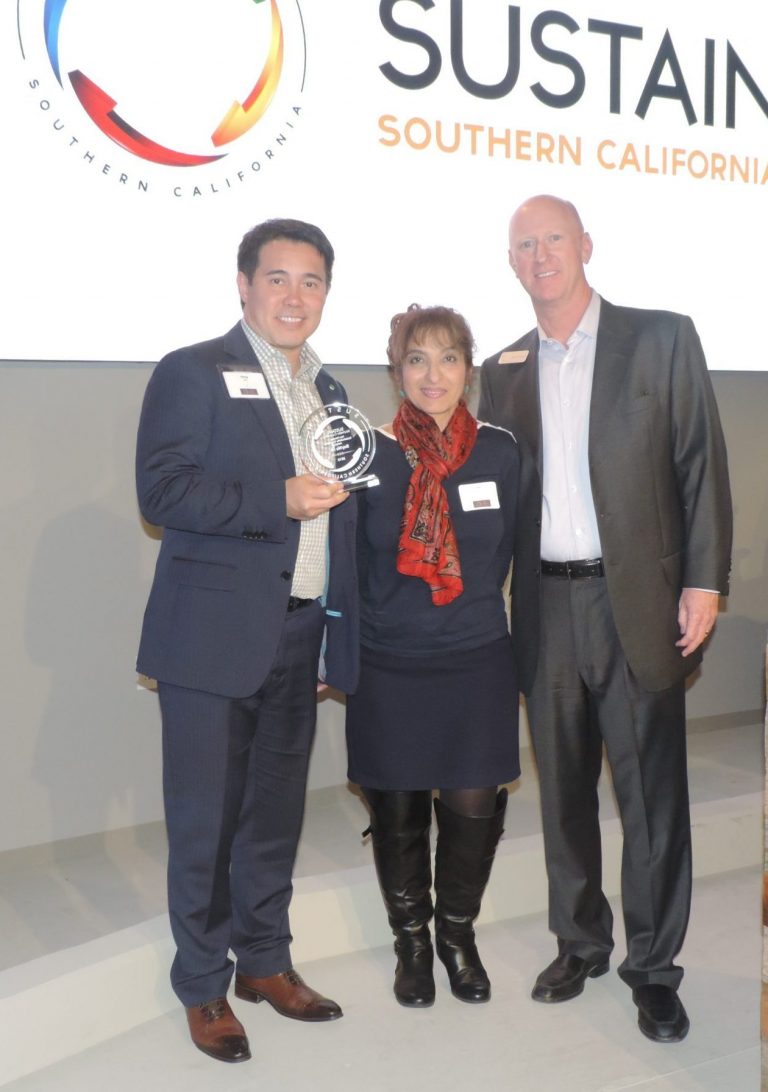 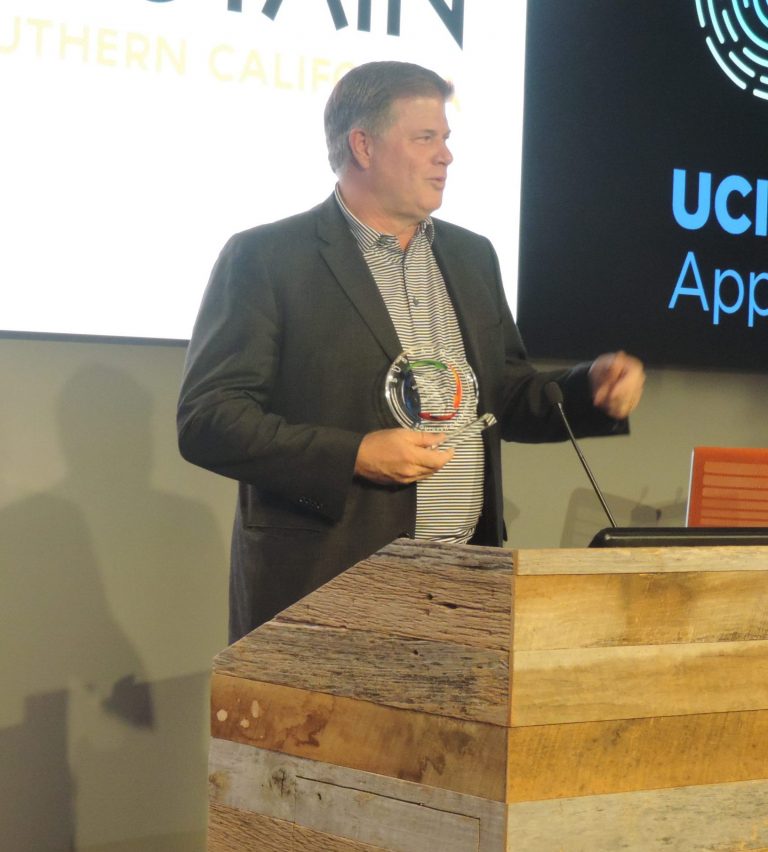 Have a nomination for a Sustain SoCal Annual Award?

Send your nomination, of a company or individual, with a brief description and their role in creating a more sustainable future for Southern California

Get notified of Sustain SoCal news, activities, and events.